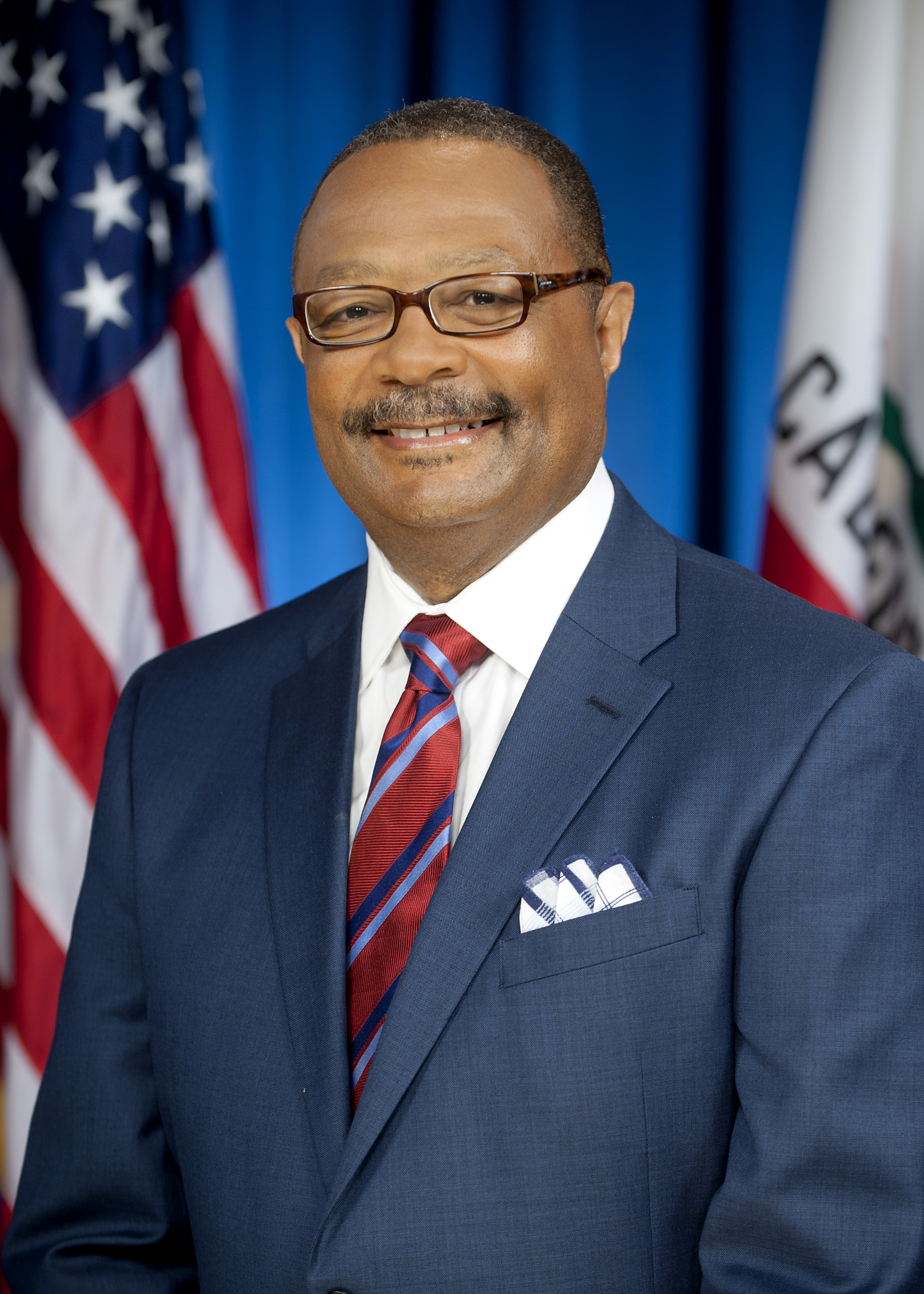 “The reintroduction of this legislation comes on the heels of a very thoughtful and collaborative discussion process that included substantial input from both the state’s Department of Justice and Gambling Control Commission,” Reggie Jones-Sawyer said in a statement after introducing the new online poker bill earlier this week. “It is absolutely essential that we have a proper regulatory structure in place that provides safe and compliant internet poker access.”

But the number one question California poker players are asking themselves is whether or not AB 167 has a realistic chance of passing. Jones-Sawyer has stricken two major aspects from his previous 2014 rendition, AB 2291. This new internet poker measure excludes a bad actors clause, and allows licensed horse-racing facilities to take part in the California online poker market.

Those with a vested interest in the state’s eventual internet poker industry have been decidedly split on these two issues. Most tribal casino operators staunchly disapprove of allowing PokerStars, or horse racing facilities, to be eligible to receive a license.

Mark Macarro, Chairman of the Pechanga Tribe, was quick to speak out against AB 167. “There is much for tribes to dislike about this bill,” said Macarro. He described his disappointment in the measure’s lack of a bad actors clause as a disregard for “important principles” that would allow “entities that previously violated federal law from profiting from tainted software, brands, and databases derived from illegal activity.”

Macarro went on to rebuke the online poker bills allowance of horse tracks as being inconsistent with current public policy, which has long limited gaming to “tribes and card rooms”.

PokerStars Alliance On Board

On the other end of the spectrum, the California PokerStars alliance, which includes two tribes, Morongo and San Manuel, and the state’s three largest card rooms, Bicycle, Commerce and Hawaiian Gardens, issued a statement in praise of the new online poker bill. “We applaud Assembly Member Jones-Sawyer for his thoughtful approach to iPoker legislation in California… The bill seeks to establish a vibrant, competitive, fully inclusive marketplace with choices for consumers that enacts strong consumer protections; requires strict oversight and regulation of operators and licensees; and ensures a financial return for the state.”

One of the key notes in Jones-Sawyers bill is the enforcement of felony charges for unauthorized online poker operators that accept California residents, as well as players who partake in the services of unauthorized sites. Other notable factors include a $10 million licensing fee, 8.5% tax on gross gaming revenue, and a limit of two online poker websites per licensed operator.

Realistically speaking, competing with Mike Gatto’s AB 9 could actually ruin the feasability of California passing any online poker bill in 2015. The PokerStars alliance and horse tracks will be lobbying heavily in favor of Jones-Sawyer’s new online poker bill, and against AB 9, while Pechanga and its mass of more than a dozen supportive tribes will be pushing hard in the opposite direction.

From a scientific standpoint, the chances of getting either online poker bill to pass can be assessed by observing Newton’s Third Law pertaining to forces and motion, particularly balanced forces. For every action, there is an equal and opposite reaction. When to equal forces (Pechanga et al VS PokerStars alliance/horse tracks) push an object (regulation of online poker) in opposite directions (AB 9 V AB 167), the end result is no movement of the object.