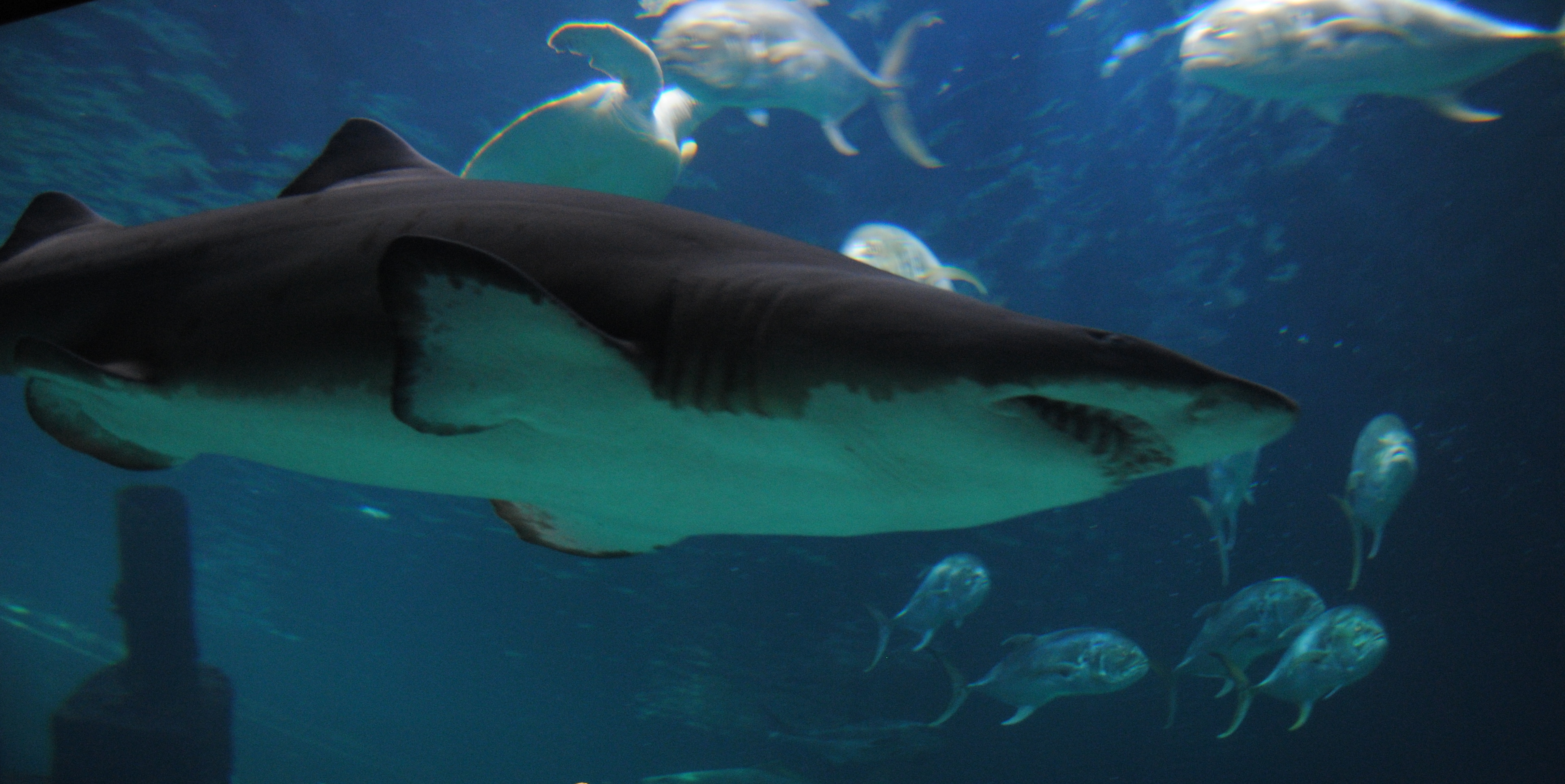 A number of reports have surfaced recently in which today’s most skilled online poker players are being blamed for a steady demise of the industry. It’s a story of bumhunting sharks versus unsuspecting pools of fish. And while the online poker industry isn’t exactly falling apart on a global scope, there could be some merit to the accusations.

As we’ve already seen in the US, where three states went live with regulated online poker markets in 2013, none of them are generating a substantial amount of action on the virtual felt. Could it be that the player competition among regulated US online poker sites is simply too fierce to attract casual players, or to bring them back to the virtual felt after being ravished by their superiors?

New Jersey is attracting the most players with an average of 365 cash gamers over the last 7 days, but it’s been estimated that a much higher number of New Jersey residents play online poker at illegal, offshore websites. Maybe it’s not a case of unbeatable competition, but rather a preference for larger pools of competition at offshore poker sites.

Then again, if we look at the TwoPlusTwo poker forums where New Jersey operators like Party Poker and WSOP are concerned, the majority of posters are highly experienced players who want the software to sustain all of the traditional pre-Black Friday features; the same features sharks have been feeding on for years.

Many of the world’s online poker operators are continuously re-inventing their platforms to cater to recreational poker players. It’s been going on for years now, and no matter how much the poker sharks complain, the trend continues to swell in that direction. According to operators, it’s a thin line to tread, attempting to appease both side of the fence, and one that could cost them dearly.

GamblingCompliance, a research service that deals with gambling related studied and analytics, said they had spoken with a multitude of online poker operators while researching the first year efficiency of legal online poker in the US, and that all agreed on one thing. “Retaining casual players — many of which were quickly beaten by skillful players and have yet to return — has proven to be difficult, or costly, or both.”

On the one hand, casual players make up the bulk of an online poker community, but their infrequency of play doesn’t generate much revenue for the industry. On the other hand, professional players who grind multiple tables daily are far less in numbers, but due to their intense volume of play, harvest the most rake for operators. Realistically, online poker sites can’t afford to lose either type of player, but keeping them both happy has proved an incredibly difficult task.

In fact, of all the findings by GamblingCompliance, only one of them had a truly negative impact on regulated iGaming in the US. “Poker struggled,” read the report, because “casual players were quickly turned away by skilled players and did not return.”

Further evidence supporting that statement is the fact that, since Nov 2013, New Jersey online gambling sites have registered about 506,000 accounts. Let’s do some math. We’ll grossly overestimate by assuming that every single person opened an account with all 15 available iGaming websites. That leaves a minimum of 33,733 individual players.

There are 4 poker sites and 11 casino sites in New Jersey, so we’ll divide again to equal them out, contributing approximately 26.66% of the players to online poker sites. That leaves us 8,973 online poker players.

According to Pokerscout, the peak hour traffic at NJ poker sites is 777, which we’ll double to 1,554, again for the sake of overestimating. That leaves us 7,419 online poker players no longer trafficking NJ’s market.

These are by no means accurate calculations, but they do reveal a vibrant picture of what New Jersey’s internet poker market could look like if casual players weren’t being turned off by the presence of sharks.